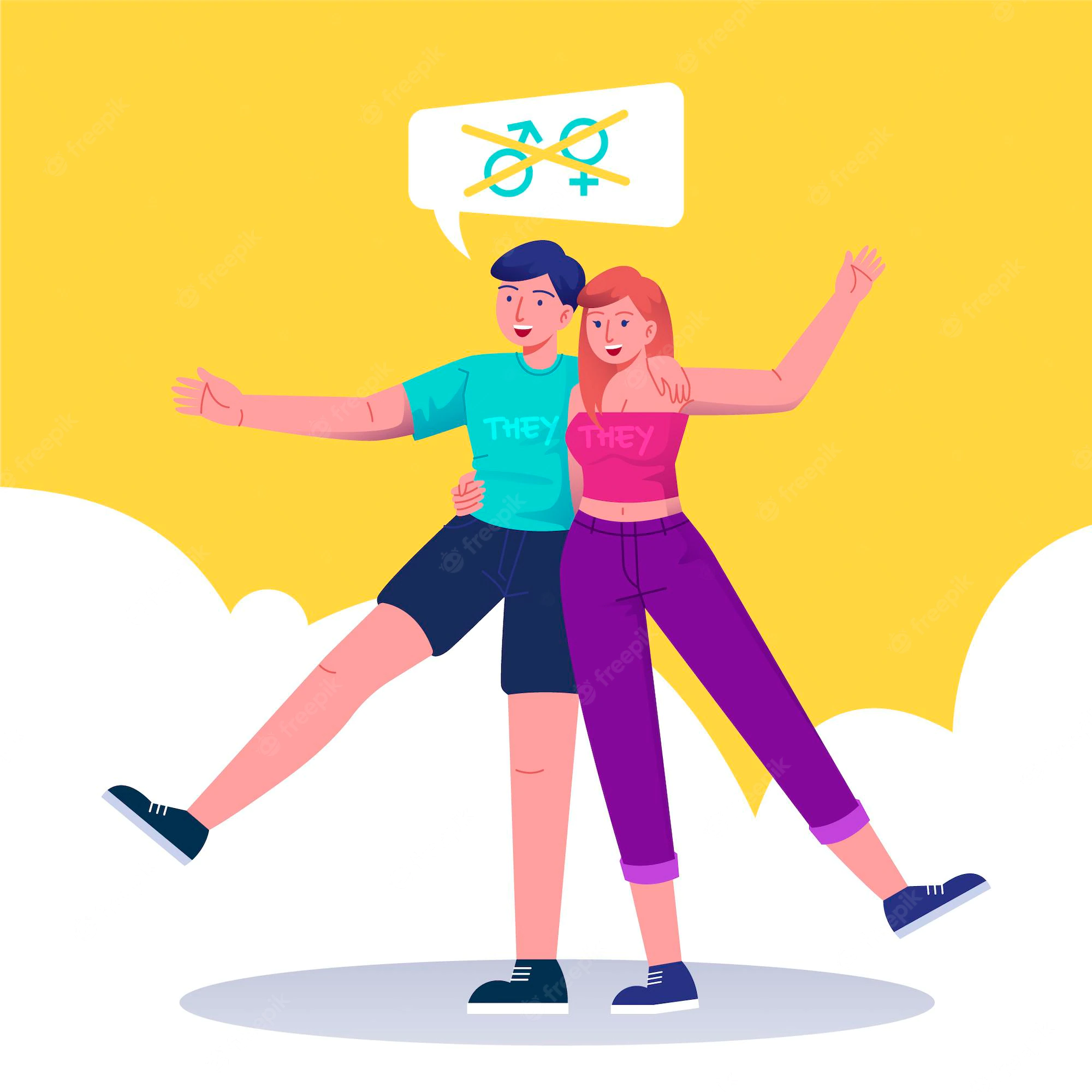 We are a part of the IT industry where in there is no existence without a computer. Our normal (working) day begins with a computer and ends with one, but did we ever realize that the computer, which we have been using so diligently what can we refer to is as, a male or a female..have been ?

Well if you are a French or a Spanish or speaking that language, then may be you would ponder over the same.

So finally… What is a computers gender? …. Male or Female?

A SPANISH Teacher was explaining to her class that in Spanish, unlike English, nouns are designated as either masculine or feminine.

‘House’ for instance, is feminine: ‘la casa.’
‘Pencil,’ however, is masculine: ‘el lapiz.’
A student asked, ‘What gender is ‘computer’?’

Instead of giving the answer, the teacher split the class into two groups, male and female, and asked them to decide for themselves whether computer’ should be a masculine or a feminine noun. Each group was asked to give four reasons for its recommendation.
The men’s group decided that ‘computer’ should definitely be of the feminine gender (‘la computadora’), because:

1.. No one but their creator understands their internal logic;
2 The native language they use to communicate with other computers is incomprehensible to everyone else;
3. Even the smallest mistakes are stored in long term memory for possible later retrieval; and
4. As soon as you make a commitment to one, you find yourself spending half your paycheck on accessories for it.
(THIS GETS BETTER!)

The women’s group, however, concluded that computers should be Masculine (‘el computador’), because:
1. In order to do anything with them, you have to turn them on;
2. They have a lot of data but still can’t think for themselves;
3. They are supposed to help you solve problems, but half the time they ARE the problem; and
4. As soon as you commit to one, you realize that if you had waited a little longer, you could have gotten a better model…