The story of Working hard and A Developing Country!!! 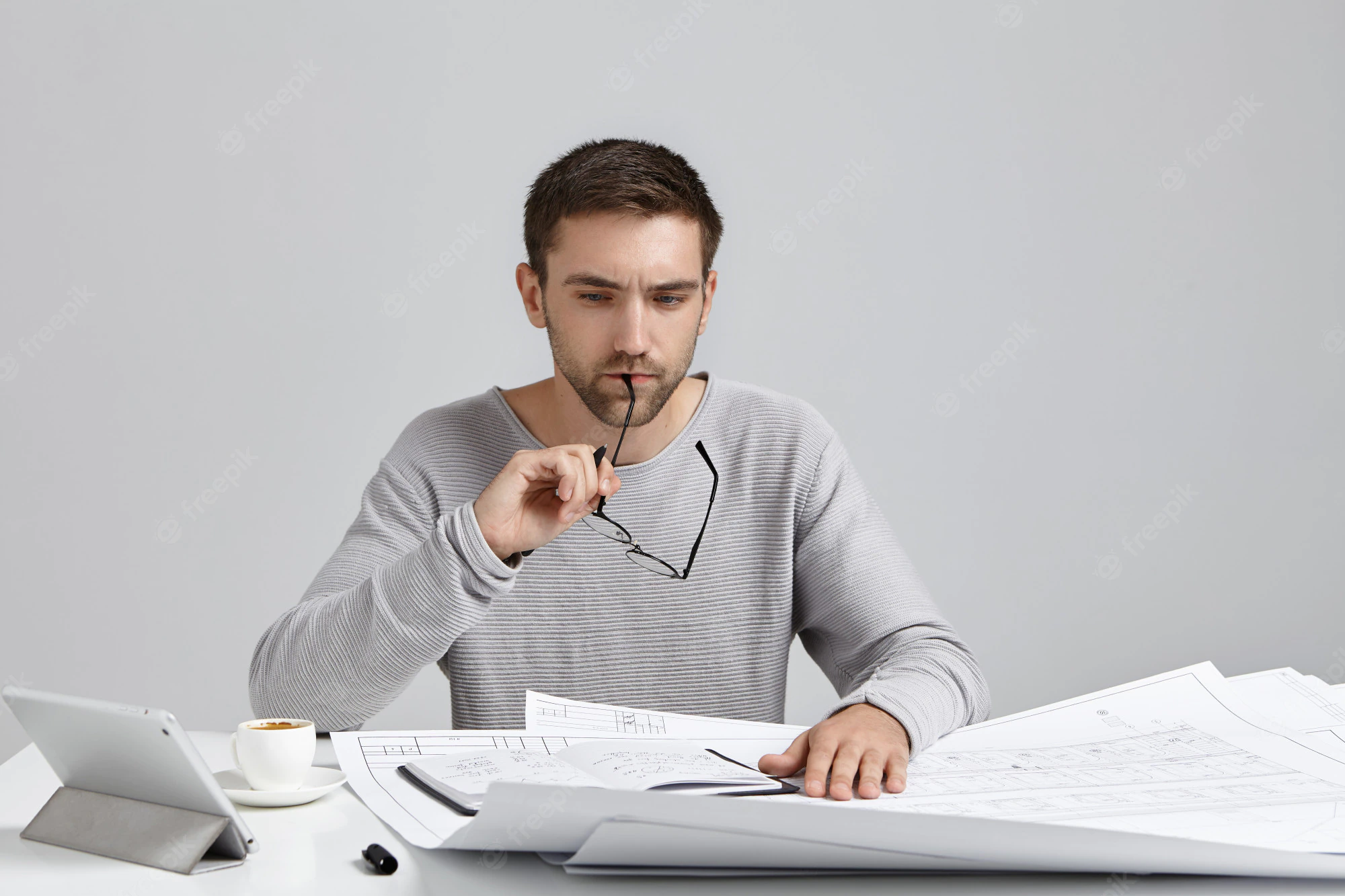 The Ant works hard in the withering heat all summer building its house and laying up supplies for the winter.

The Grasshopper thinks the Ant is a fool and laughs &amp; dances &amp; plays the summer away..

Come winter, the Ant is warm and well fed. The Grasshopper has no food or shelter so he dies out in the cold.

The Ant works hard in the withering heat all summer building its house and laying up supplies for the winter.

The Grasshopper thinks the Ant’s a fool and laughs &amp; dances &amp; plays the summer away.

Come winter, the shivering Grasshopper calls a press conference and demands to know why the Ant should be allowed to be warm and well fed while others are cold and starving.

NDTV, BBC, CNN show up to provide pictures of the shivering Grasshopper next to a video of the Ant in his comfortable home with a table filled with food.

The World is stunned by the sharp contrast. How can this be that this poor Grasshopper is allowed to suffer so?

Arundhati Roy stages a demonstration in front of the Ant’s house.

Medha Patkar goes on a fast along with other Grasshoppers demanding that Grasshoppers be relocated to warmer climates during winter.

Mayawati states this as `injustice’ done on Minorities.

Amnesty International and Koffi Annan criticize the Indian Government for not upholding the fundamental rights of the Grasshopper.

The Internet is flooded with online petitions seeking support to the Grasshopper (many promising Heaven and Everlasting Peace for prompt support as against the wrath of God for non-compliance) .

CPM in Kerala immediately passes a law preventing Ants from working hard in the heat so as to bring about equality of poverty among Ants and Grasshoppers.

Lalu Prasad allocates one free coach to Grasshoppers on all Indian Railway Trains, aptly named as the ‘Grasshopper Rath’.

Finally, the Judicial Committee drafts the ‘ Prevention of Terrorism

Against Grasshoppers Act’ [POTAGA], with effect from the beginning of the winter.

The Ant is fined for failing to comply with POTAGA and having nothing left to pay his retroactive taxes,it’s home is confiscated by the Government and handed over to the Grasshopper in a ceremony covered by NDTV.

Arundhati Roy calls it ‘ A Triumph of Justice’.

CPM calls it the ‘ Revolutionary Resurgence of the Downtrodden ‘

The Ant has since migrated to the US and set up a multi-billion dollar company in Silicon Valley ,

100s of Grasshoppers still die of starvation despite reservation somewhere in India,

As a result of loosing lot of hard working Ants and feeding the grasshoppers,

India is still a developing country!!!