7 predictions for open source in 2011 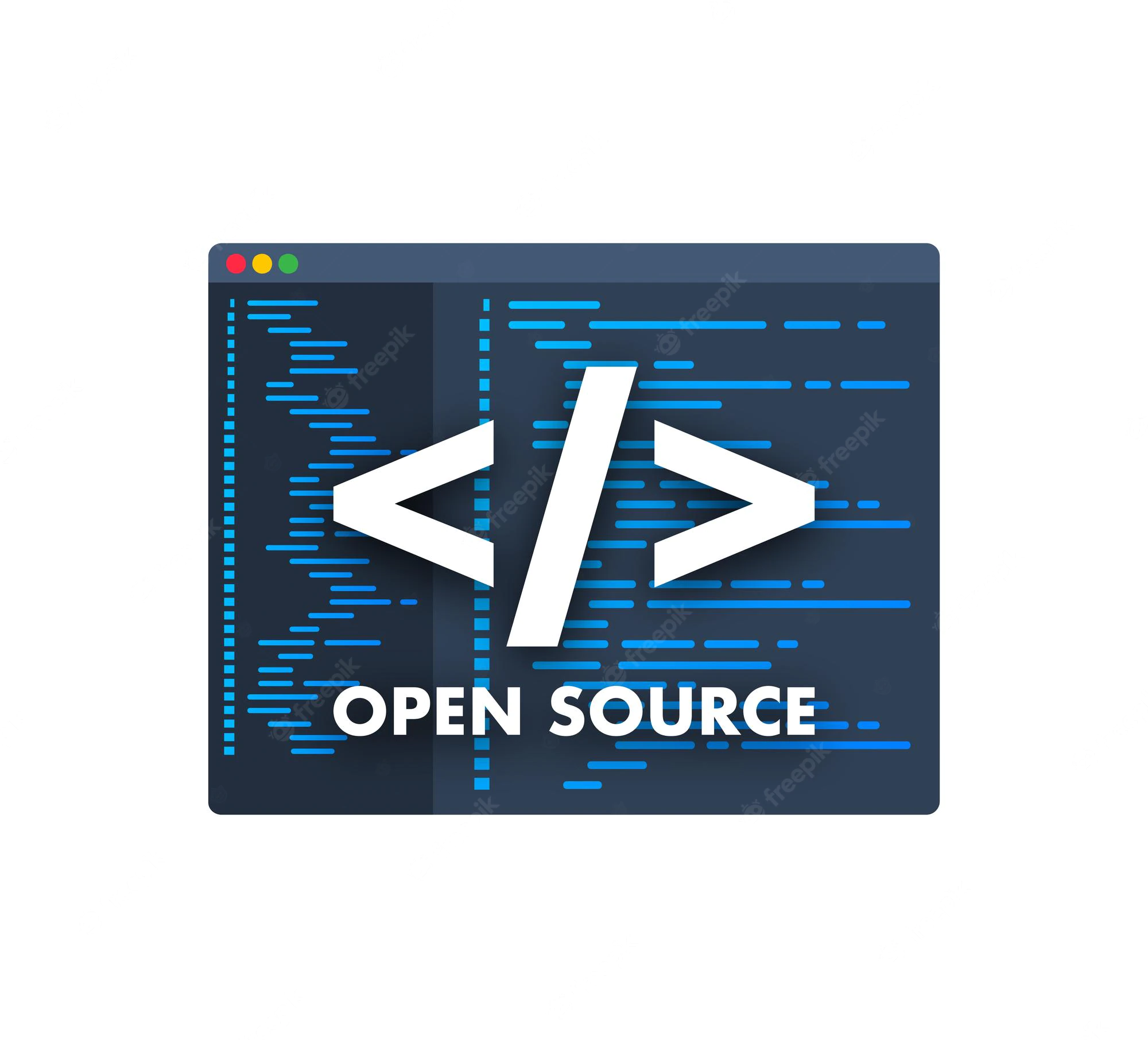 This is an excerpt from an article by Katherine Noyes in PC World predicting the open source in 2011. This is just to bring to your notice the various views floating around the market regarding Open Source.

This feels like a no-brainer at this point, but Android is clearly going to continue on its upward path throughout 2011. Holding nearly a quarter of the smartphone market in October, it’s widely expected to become the number-one mobile operating platform in the world in the next few years; I predict that will happen sooner rather than later, possibly even by the end of next year.

iPhones, meanwhile, will increasingly be a niche choice among a relatively small set of Apple fanatics, much the way Macs are.

2. Again, on Tablets
Android is going to give Apple a serious run for its money in the tablet arena as well, mirroring to a slightly less dramatic extent its rapid ascendancy on smartphones. I’ve lost count of just how many Android tablets are expected in the coming months, but there’s no way the solitary iPad can continue to dominate in the face of such diverse choice.

3. Ubuntu and Linux
Ubuntu is going to continue the strides it made this year and finally give Linux some of the brand recognition it needs on the desktop and maybe some mobile devices as well, making it a serious contender in the mainstream, even among nontechnical consumers.

In particular, the combination of the new Unity interface and the Wayland graphics system promise to make upcoming Ubuntu versions what may be considered the first true “Linux for the masses.” Canonical’s research and development in such areas as context-aware computing, meanwhile, could push it ahead even further, and its debut on the tablet will give it a whole new arena to compete in.

In short, I predict big things for Ubuntu next year, even as Linux continues strong on servers and as Windows continues to fade in a cloud of malware.

4. Dual-Booting
Along with these relatively new contenders in the operating system arena and the increasingly blurred lines that separate form factors, I think we’re going to see an increasing number of devices sold with two operating systems. More often than not, at least one of those will be based on Linux.

One of the first things people did to Google’s Chrome-based CR-48, for example, was to install Ubuntu on it, and we’ve already seen tablets from the likes of Acer and Augen offering the dual-boot option too.

Choice is always a good thing, and I believe manufacturers will increasingly recognize that in their operating system decisions.

5. More Open Drivers
This year saw the announcement of Broadcom’s new open source wireless driver, and it also saw the debut of an open source driver for AMD’s Ontario Fusion chip. As Linux becomes increasingly mainstream, this is a trend that will continue. No manufacturer wants to exclude an increasingly significant market.

6. ARM
With mobile devices expected to outpace PCs in the next 18 months, the low-power, open source-friendly ARM architecture will continue to shine. Microsoft and Intel may both now be trying to catch up in this arena, but such efforts promise to be too little, too late.

I predict that ARM chips will become commonplace in PCs and even servers as well, particularly given the growing popularity of Ubuntu and other Linux distributions, which don’t require the expensive horsepower that Windows does.

7. Oracle and OpenOffice.org
Oracle had a very bad year in 2010 when it comes to open source, making it clear that it has no desire to play any role that doesn’t involve significant profit. In addition to suing Google over Java, the company has pulled the plug on OpenSolaris, caused the launch of numerous forks, precipitated the Apache Software Foundation’s resignation from the Java SE/EE Executive Committee, and targeted the Hudson project with more ownership claims.

OpenOffice.org, of course, is one of the projects that has now been forked, and I’m betting that the result — LibreOffice — is going to take over in the open source productivity software world. Many Linux distributions have already pledged to include it instead of OpenOffice, and the Document Foundation has exciting plans.