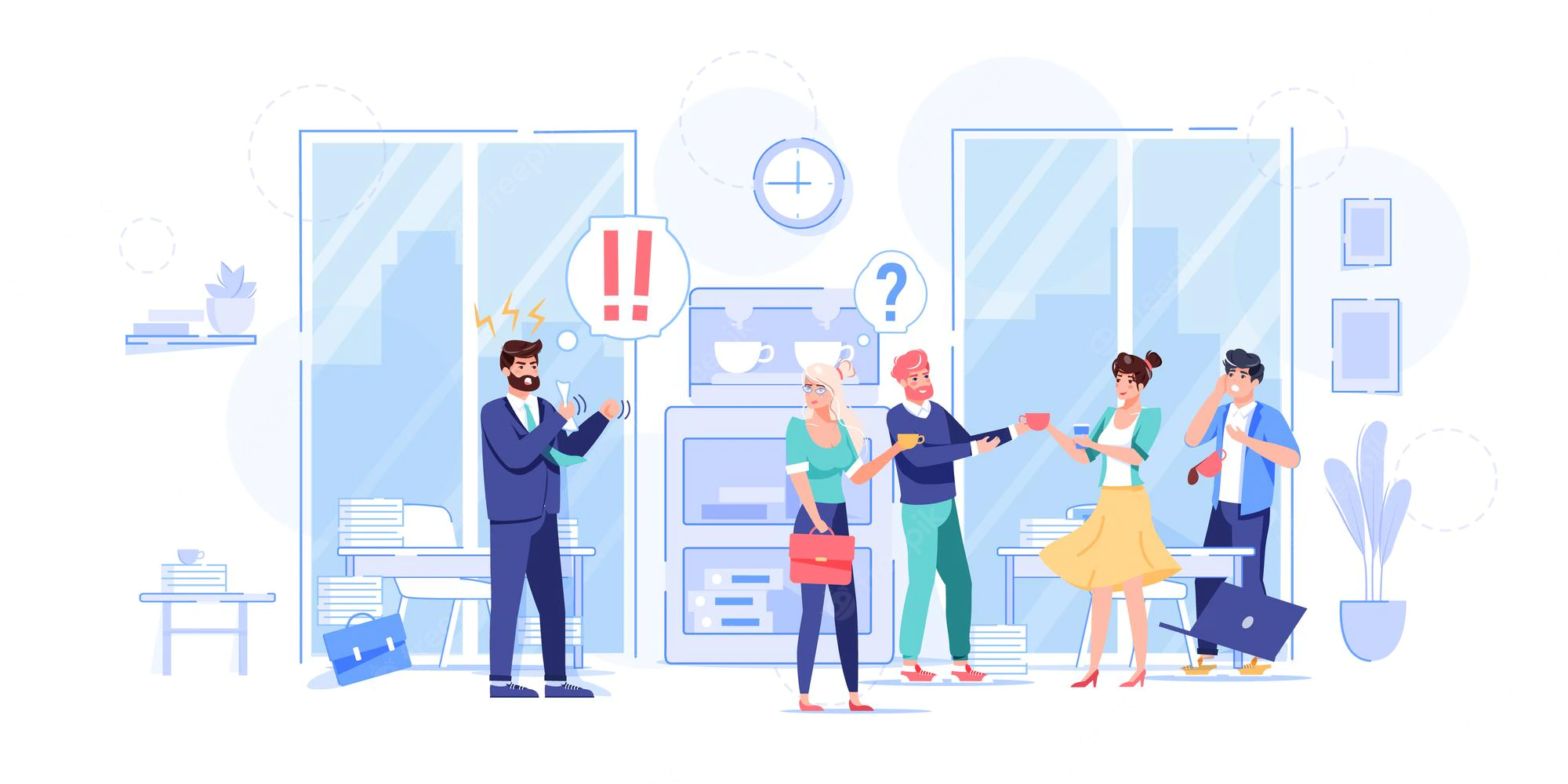 Most of the time it is the (poor?) employees who are seen unhappy with their bosses, sometimes bosses start smirking in their nightmares. But being an employee, have you ever thought that some of your irritating manners might also be the source of strife for your boss as well?

The boss-employee story has two sides. While one side tells about the bitter experiences of the employees with their bosses, the other side says that the employees are not the only ones having a beef about their bosses. Bosses too get sick of their employees at times. Listing the Top 10 peeves below:

If you one of those who arrive late at the last second, but leave early or first at the end of the day, you’re not certainly in your boss’s good book. It’ll only show your disinterest in your job which your boss doesn’t like.

You are sick and taking leave, that’s fine. You are not sick, but you are taking leave telling that you are sick – a really annoying thing that your boss simply hates. As per recent studies, one out of three employees who calls in sick really isn’t. About 32 percent of U.S. employees called in sick when they really weren’t in 2009, as per CareerBuilder’s annual absenteeism survey of 4,700 workers.

You are in a meeting and your cell phone rings again and again. It can be the major contributor to your boss’s dislike towards you. Adding to it, receiving multiple phone calls at work is never appropriate. Bosses also hate employees peeping on their cell phones while at work.

Bosses obviously develop a dislike to those employees who display poor table manners during a luncheon meeting with a client. Always be very careful while you are in a meeting as a lousy table can cause embarrassment in front of your clients.

Bosses don’t like those employees who are overeager. Very often people think that by showing over eagerness they can attract their boss’s attention and can impress them with their new ideas. But on the contrary it is likely to generate disliking in their boss’s mind towards them.

Employees who say one thing, but end up doing the other and those who cannot complete the assigned task and give excuses are certainly not in their boss’s good book. Very often they create headaches for bosses.

Argumentative to the boss:

If you think you should argue for your right with your boss, think twice. This could be a good incentive for disliking you. Even arguing with your co-workers can also create trouble for you. Being argumentative is a big no-no.

Always maintain a good hygiene while coming to office. Dress up yourself properly. Bosses don’t like those employees who don’t maintain proper hygiene.

Bosses tend to hate employees talking endlessly about their person problems to them or even to the co-workers. Stop doing that or it will create disliking in your boss’s mind towards you.